Born in Gunzenhausen, Bavaria, he completed his law studies at Ludwig-Maximilians-Universität of Munich and the University of Regensburg with a doctorate. 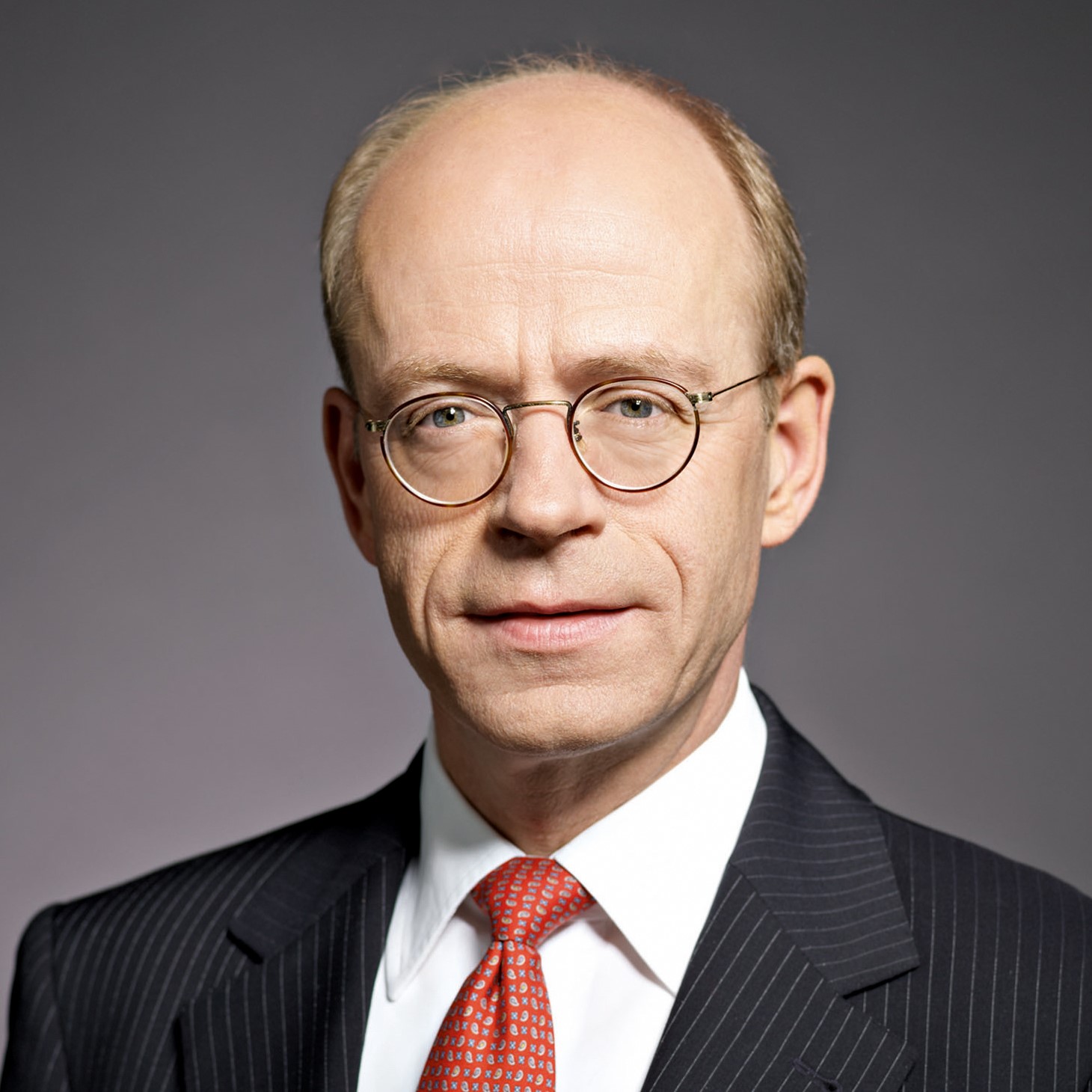