Eric was appointed Regional CEO – Belgium & Germany in June 2020 and is a member of the Management Executive Committee. He is responsible for Athora’s insurance operations in Belgium and Germany. He is Chairman of the Supervisory Boards of Athora Lebensversicherung AG and Athora Pensionkasse AG in Germany, and Chairman of the Board of Athora Belgium SA/NV.

Eric joined Athora in March 2018, having initially worked as an advisor to Athora from June 2017 on transactions in the Belgian market. Prior to Athora, Eric was Managing Director and Global Head of Financial Institution in Global Markets at Société Générale Corporate Investment Banking (SGCIB) in London. He joined SGCIB in 2008 in the Fixed Income Global Markets as Head of Illiquid Asset Distribution. Prior to that, Eric founded Aleva Ltd in 2006, a UK pension buy-out company. From 1996 to 2006, Eric worked at JPMorgan, London as Managing Director, European Head of Insurance Pension and Head of Fixed Income for Belgium, France and Luxembourg, and previously in Paris as General Manager of J.P.Morgan & Cie S.A. in charge of Global Markets. Before JPMorgan, Eric worked at Credit Commercial de France as Head of Bond Syndication, and at Banque Indosuez in Internal Audit.

Eric holds a degree in engineering from the Ecole Polytechnique in Palaiseau, France. 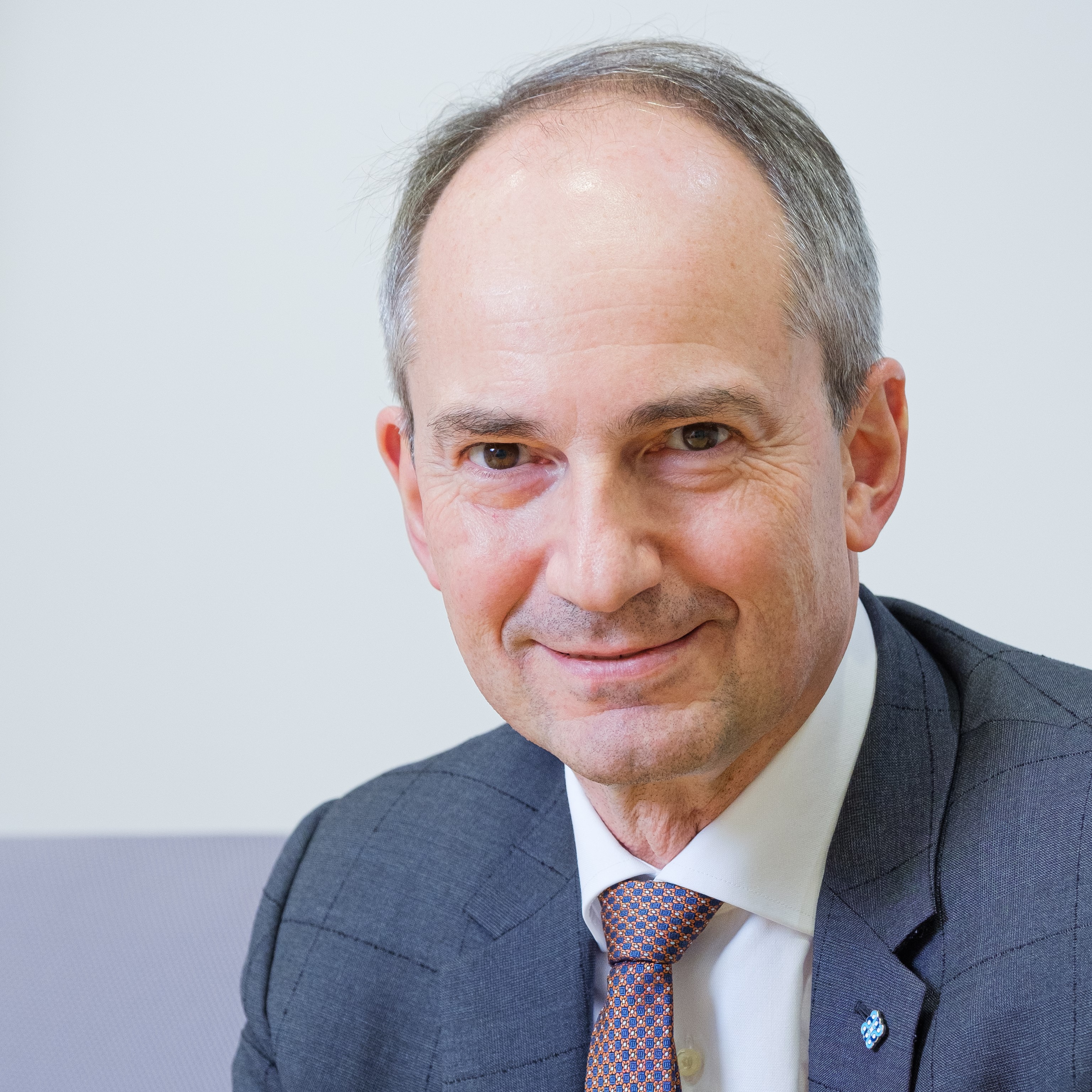